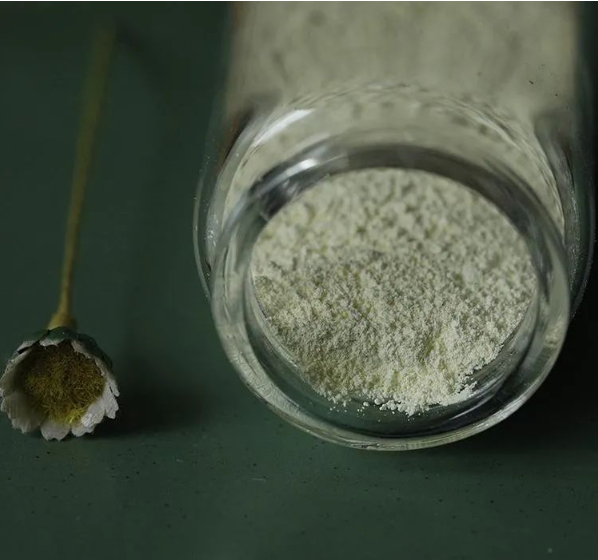 The 4f electronic structure of nano-CeO2 is very sensitive to light absorption, and the absorption band is mostly in the ultraviolet region (200-400nm), which has no characteristic absorption to visible light and good transmittance. Ordinary ultramicro CeO2 used for ultraviolet absorption has already been applied in the glass industry: CeO2 ultramicro powder with particle size less than 100nm has more excellent ultraviolet absorption ability and shielding effect,It can be used in sunscreen fiber, automobile glass, paint, cosmetics, film, plastic and fabric, etc. It can be used in outdoor exposed products to improve weather resistance, especially in products with high transparency requirements such as transparent plastics and varnishes.

Due to the special outer electronic structure of rare earth oxides, rare earth oxides such as CeO2 will positively affect the thermal stability of many polymers, such as PP, PI, Ps, nylon 6, epoxy resin and SBR, which can be improved by adding rare earth compounds. Peng Yalan et al. found that when studying the influence of nano-CeO2 on the thermal stability of methyl ethyl silicone rubber (MVQ),Nano-CeO2 _ 2 can obviously improve the heat air aging resistance of MVQ vulcanizate. When the dosage of nano-CeO2 is 2 phr, other properties of MVQ vulcanizate have little influence on ZUi, but its heat resistance ZUI is good.

The introduction of nano-CeO2 into conductive polymers can improve some properties of conductive materials, which has potential application value in electronic industry. Conductive polymers have many uses in various electronic devices, such as rechargeable batteries, chemical sensors and so on. Polyaniline is one of the conductive polymers with high frequency of use.In order to improve its physical and electrical properties, such as electrical conductivity, magnetic properties and photoelectronics, polyaniline is often compounded with inorganic components to form nanocomposites. Liu F and others prepared a series of polyaniline/nano-CeO2 composites with different molar ratios by in-situ polymerization and doping hydrochloric acid. Chuang F Y et al. prepared polyaniline /CeO2 nano-composite particles with core-shell structure,It was found that the conductivity of composite particles increased with the increase of polyaniline /CeO2 molar ratio, and the degree of protonation reached about 48.52%. Nano-CeO2 is also helpful to other conductive polymers. CeO2/ polypyrrole composites prepared by Galembeck A and AlvesO L are used as electronic materials, and Vijayakumar G and others doped CeO2 nano into vinylidene fluoride-hexafluoropropylene copolymer.The lithium ion electrode material with excellent ionic conductivity is prepared.