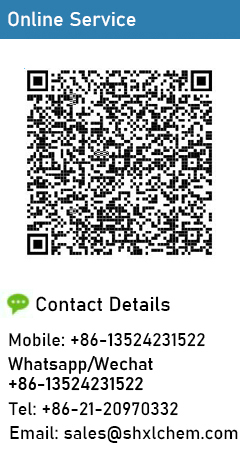 What are the impacts on rare earth industry in China,as power rationing?

What are the impacts on rare earth industry in China,as power rationing?

Recently, under the background of tight power supply, many notices of power restriction have been issued all over the country, and the industries of basic metals and rare and precious metals have been affected to varying degrees. In the rare earth industry, limited movies have been heard. In Hunan and Jiangsu, rare earth smelting and separation and waste recycling enterprises have stopped production, and the time for resuming production is still uncertain.There are some magnetic materials enterprises in Ningbo that stop production for one day a week, but the impact of limited production is small. Most rare earth enterprises in Guangxi, Fujian, Jiangxi and other places are operating normally. The power cut in Inner Mongolia has lasted for three months, and the average time of power cut accounts for about 20% of the total working hours. Some small-scale magnetic materials factories have stopped production, while the production of large rare earth enterprises is basically normal.

Baotou Steel Co., Ltd. indicated on the interactive platform that according to the requirements of relevant departments of the autonomous region, limited power and limited production were arranged for the company, but the impact was not significant. Most of its mining equipment is oil-fired equipment, and the power cut has no effect on rare earth production.

On the supply side, Myanmar rare earth mines are still unable to enter China, and the customs clearance time is uncertain; In the domestic market, some enterprises that stopped production due to environmental protection inspectors have resumed production, but it generally reflects the difficulty in purchasing raw materials. In addition, the power cut-off caused the prices of various auxiliary materials for rare earth production such as acids and alkalis to rise, which indirectly adversely affected the production of enterprises and increased the risks of rare earth suppliers.

At present, the supply and demand of rare earth market are tightening, but the pressure on the supply side is more obvious, and the overall situation is that supply is less than demand, which is difficult to reverse in the short term.

Trading in rare earth market is weak today, and prices are rising steadily, mainly with medium and heavy rare earths such as terbium, dysprosium, gadolinium and holmium, while light rare earth products such as praseodymium and neodymium are in a stable trend. It is expected that rare earth prices will still have room to rise during the year.